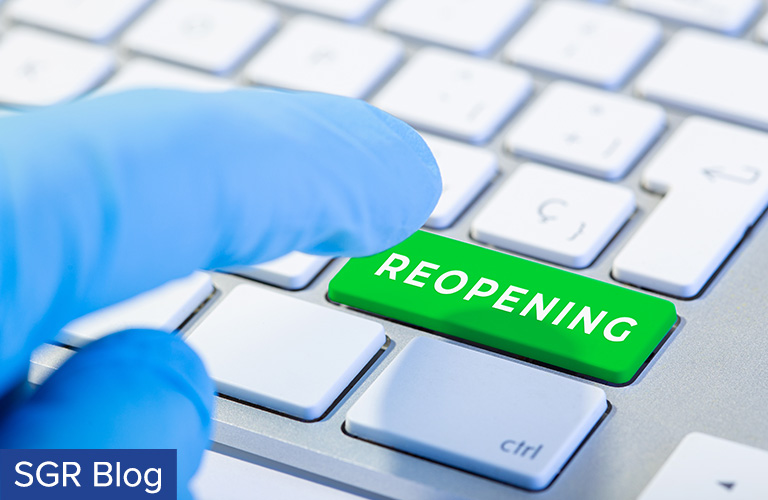 The EPA’s largest union is pushing back against the agency’s plans to start the process that could reopen some of its offices.  The EPA announced last week that it has decided to take steps to reopen three of its 10 regional offices.  Those offices are in Atlanta, Seattle, and Lenexa, Kansas.  According to the agency, that decision is based upon local data about Coronavirus infection rates and conditions, and the agency intends to proceed carefully as more data is revealed.  No precise date for reopening has been announced, but the EPA has decided to start the process based in part from data and the actions of states and local governments in the three regions.  In response to the announcement, the American Federation of Government Employees has written that no data exists to suggest that it is safe to reopen, and that the union has not been invited to participate in the reopening talks.  In response, a spokesperson for the EPA stated that Director Wheeler communicated with EPA employees and did not need to consult the Union, and that the eventual phased return to agency offices will take a measured and deliberate approach that ensures employee health and safety.