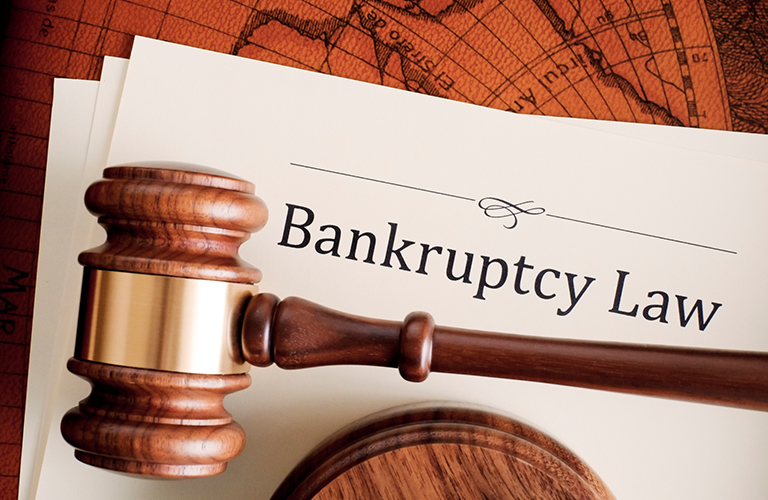 Courts regularly apply the equitable doctrine of judicial estoppel to justify the dismissal of a lawsuit brought by a person that had filed for bankruptcy. The doctrine generally has worked as follows. A party files for bankruptcy. As a part of that process, the debtor must identify his assets. Those assets could include a potential lawsuit (an automobile accident claim, a discrimination claim). However, the bankrupt party fails to include that potential claim on his list of assets. The party completes the bankruptcy process. The party then files a lawsuit asserting the claim that he failed to identify in his… Read more