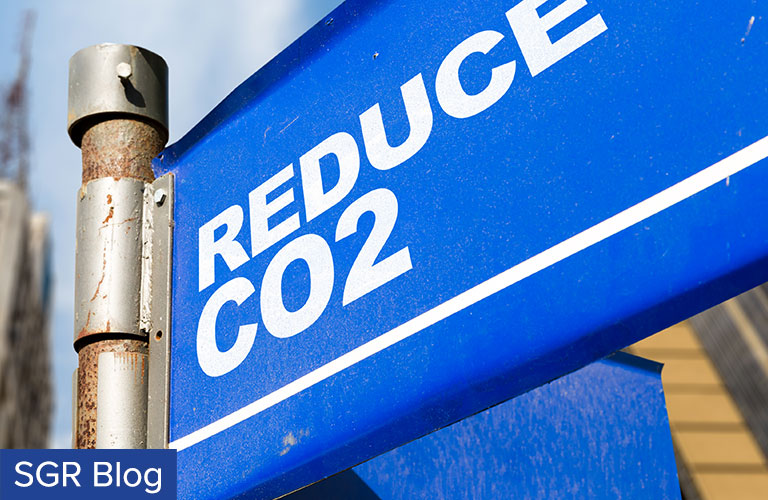 In an August 20 opinion, the U.S. Court of Appeals for the District of Columbia Circuit ruled 2-1 that an EPA guidance document (the “Wehrum Memo”) providing that “major” sources of toxics air emissions can be reclassified as “area” sources if they reduce their emissions below the “major” source threshold is unreviewable in court because it is not a final agency action. Writing for the majority, Judge Robert Wilkins stated that the issue is governed by the two-prong test established by the 2016 Supreme Court opinion in United States Army Corps of Engineers v. Hawkes Co.  To be reviewable in… Read more