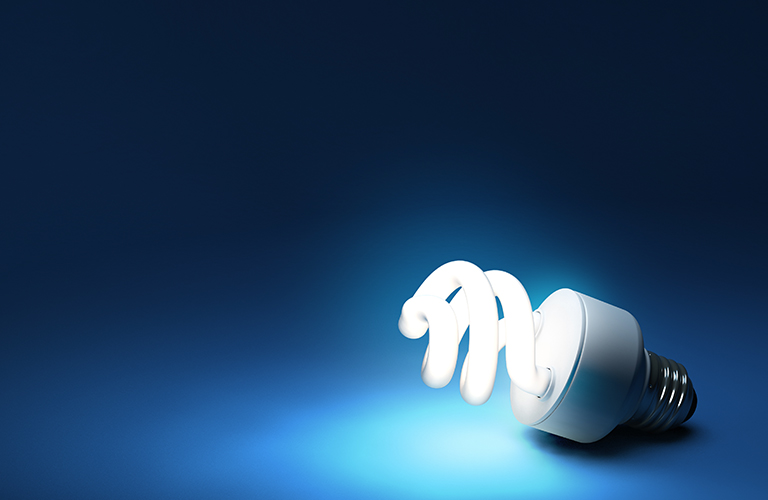 The White House is seeking to cut hundreds of millions of dollars from the budget of an Energy Department division that funds technological research in projects ranging from LED light bulbs to plug-in electric trucks. The Office of Energy Efficiency and Renewable Energy, currently funded at $2.1 billion per year, would see its allocation slashed by at least $700 million under a proposal of the Office of Management and Budget. The proposed cuts come as President Trump, who did not support wind and solar power on the campaign trail, seeks to boost defense spending by $54 billion by offsetting the… Read more