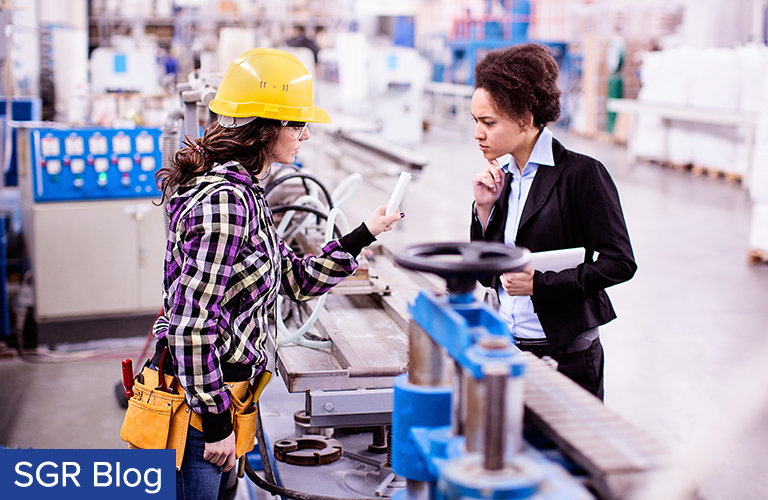 A recent ruling by the Eleventh Circuit Court of Appeals could limit OSHA’s ability to search for other hazards when investigating an accident. Many employers have traditionally allowed OSHA inspectors to expand their inspection to areas in the workplace not directly related to the accident under investigation, leading them to identify other hazards that often result in additional penalties. However, a Georgia poultry plant challenged this practice when OSHA showed up to investigate an accident involving a worker being burned. An attorney for the chicken plant refused to allow the inspector to walk through the plant to examine the tools in the injured worker’s locker unless she wore a box on her head to avoid seeing other hazards. The inspector refused to wear the box and was not permitted to walk through the plant. In United States of America v. Mar-Jac Poultry, Inc., the Eleventh Circuit sided with the poultry plant and district court judge who quashed a warrant that would have allowed the broader inspection of the plant, holding OSHA needed to have specific evidence supporting a reasonable suspicion of other violations before it could perform a broader investigation. The Eleventh’s Circuit’s decision is likely to lead to more companies resisting OSHA’s more sweeping inspections.