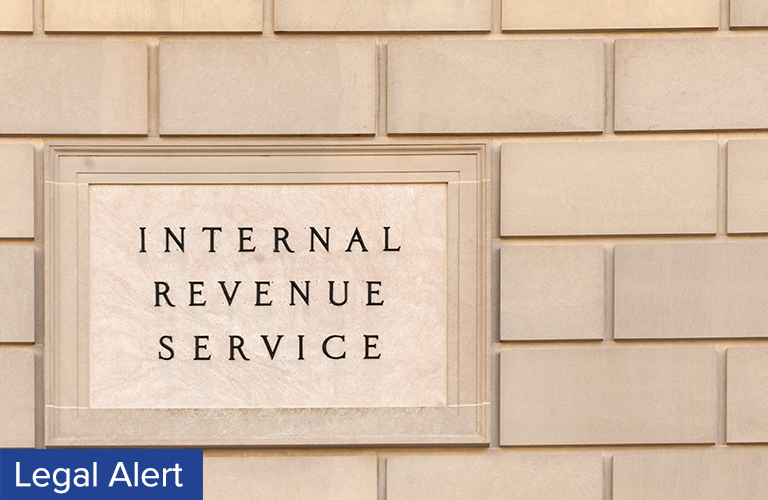 In 2013 and 2014, several high-profile pension plans offered participants who were currently receiving benefits the opportunity to cash out their future annuity payments and receive a single lump-sum payment instead. Initially, the IRS endorsed these programs in a series of private letter rulings.

The IRS has just announced that its position has changed yet again. The IRS no longer views a lump-sum window for participants in pay status as a violation of the minimum required distribution rules.

With the IRS’s moratorium lifted, a lump-sum window for participants in pay status is once again an option that plan sponsors may want to consider as a tool for “de-risking” their pension liabilities.