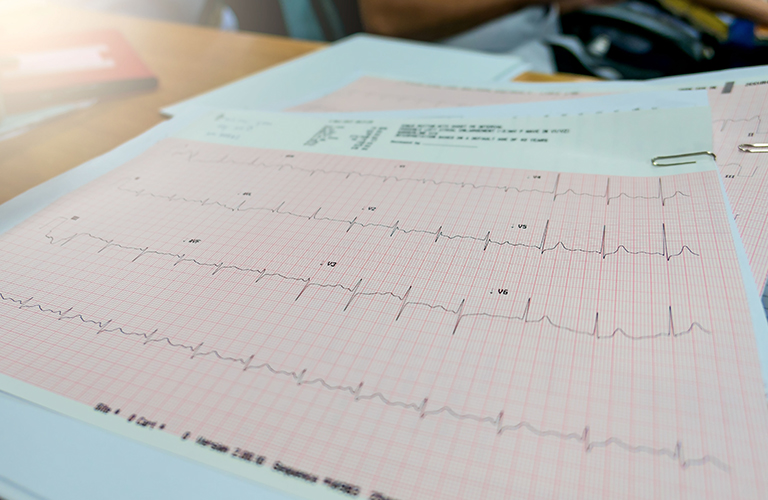 On February 13, 2018, the Constitutional Court of the Russian Federation issued a decision in favor of a Russian parallel importer, holding that the destruction of original medical devices imported without the trademark owner’s consent was an excessive remedy under the facts of the case, and authorizing the lower courts to consider the bad faith of a trademark holder in refusing to supply branded products in Russia at a reasonable price when considering the availability and scope of relief in a parallel import case.

The parallel importer, in this case, PAG LLC, had a government contract to supply heat-sensitive paper for medical recording devices to a public hospital.  The Russian importer purchased original products from a Polish supplier, but the goods were stopped by customs officials at the Russian border at the instigation of the brand owner, Sony Corporation.  The importer was ordered to destroy the goods at its own expense and pay damages to the brand owner.

However, in a development that tracks current initiatives to restrict the scope of intellectual property protection in pharmaceutical products and medical devices in the Russian Federation (see last week’s blog), the Russian Constitutional Court held that the exclusive rights of the brand owner are subject to a duty of good faith that may be breached by a refusal to supply the product in Russia at a reasonable price.  The Court concluded that a trademark infringement claim may be denied in whole or part where bad faith conduct by the trademark holder constitutes a threat to the life and health of Russian citizens or other significant public interests.  The Court also restricted the remedies available in cases of unlawful parallel imports on the grounds that genuine albeit unauthorized goods do not represent the same harm to the public as counterfeit products.

It remains to be seen how restrictively the lower courts will apply their newly recognized discretion.  In either case the decision is seen as a significant setback for Western brand owners, especially manufacturers of pharmaceutical products and medical devices.  See In re PAG LLC (Constitutional Court of the Russian Federation, Feb. 13, 2018).