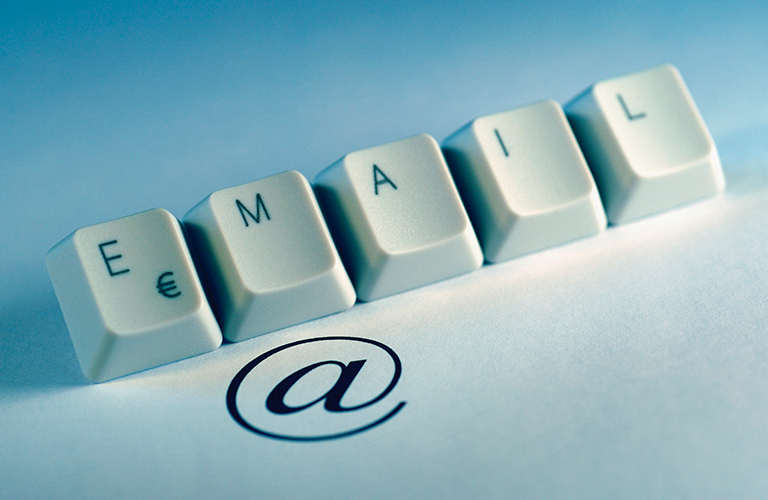 In Scheinmann v. Dykstra, 2017 WL 1422972 (S.D.N.Y. Apr. 21, 2017), a New York federal court considered the issues of whether a series of emails was sufficient to establish an enforceable settlement agreement between the parties, and whether a “standard” release was part of the deal.

In this lawsuit against a former Mets baseball player, Lenny Dykstra, brought by his social media manager, the federal court held that emails constituted an enforceable settlement, even without a formal settlement agreement and even though one of the parties expected a “standard” release to be part of the settlement.

On March 13, 2017, Scheinmann’s attorney sent an email to Dykstra’s attorney proposing that the parties “settl[e] this matter on the following terms:

Dykstra’s attorney responded by email on March 14, 2017 stating:  “My client can agree to the second and third terms, but he does not have any money to pay towards the $15,000. He was counting on the Harper Collins money (as was I) and his other lawsuit was dismissed on summary judgment. Please let me know if we have a deal.”

The next day, Scheinmann’s attorney replied with another email stating:  “We have a deal. I will put together a consent judgment within the next week.” Two and a half hours later, Dykstra’s attorney emailed:  “Okay, are you going to draft the settlement/mutual release?”

Scheinmann’s attorney replied stating there was no need for “another settlement agreement” because “the entirety of the [settlement] agreement” was contained in their prior emails (a $15,000 judgment and dismissal of counterclaim). Scheinmann’s counsel elaborated that “[t]he judgment . . . concludes the litigation” and “no additional release [is] necessary.”

Dykstra’s attorney responded by arguing that a mutual release was “a standard item” without which he needed “something in the judgment to confirm that all disputes between the parties are resolved so that there is finality.”

Scheinmann’s attorney refused to “reopen settlement negotiations,” considering the matter resolved. Dykstra ultimately chose not to sign the proposed consent judgment and Scheinmann filed a motion to enforce the settlement.

The court found that the emails demonstrated that the parties “reached a mutual agreement to settle the case following an offer, acceptance, consideration, mutual assent and intent to be bound.” The court noted that an exchange of emails may constitute an enforceable agreement if they include all of the agreement’s essential terms. In this case, the court found that the emails contained all the material terms, the $15,000 judgment and the counterclaim dismissal, and that these were the only terms. The court found that no term was ambiguous or left open to further negotiation, and that the mutual general release sought by Dykstra’s attorney was not a material term of the agreement. The court relied heavily on the email confirming that the parties “have a deal.” See also, Kruger v. Credit Intern. Corp., 2012 WL 1534023 at *1 (April 30, 2012) (enforcing settlement based on email stating in part “I was finally able to get confirmation today from the client that we have a deal.”).

It was only after the parties had reached agreement that Dykstra’s attorney sought a mutual general release. But, as Scheinmann’s attorney pointed out, there was no need for a mutual release because the judgment would conclude the litigation. Additionally, a judgment when entered would effectuate the agreed upon terms – settlement and dismissal of Scheinmann’s case, judgment against Dykstra, and dismissal of Dykstra’s counterclaim. The court noted:

That a mutual release is … a “standard item” in many – but not all – settlements does not make it material or render the agreement ambiguous where the intent to include such a term was not expressed.… Indeed, Dykstra cites no case, nor offers an affidavit from counsel, to support the argument that a general release is “standard.” Certainly, this Court’s experience (as a lawyer and a judge) is that some settlements include a general release in “Blumberg” form (releasing all claims from the “beginning of the world”), others have a different general release format, while other settlements have a specific release, are dismissed without any release, or include whatever else the parties may have negotiated.

The court also found that the four factors in Winston v. Mediafare Entm’t Corp., 777 F.2d 78, 80 (2nd Cir. 1985), supported enforcement of the settlement. Most importantly, the court found neither party reserved the right not to be bound absent a signed written document. Indeed, the court noted that Dykstra did not even contend a more formal writing was required, but only sought the addition of a release.

The Scheinmann decision solidified the rule that an exchange of emails may constitute an enforceable agreement if they meet all the requirements of a contract. See also Sullivan v. Ruvoldt, 2017 WL 1157150 at *6 (S.D.N.Y. March 27, 2017); Velazquez v. Yoh Services, LLC, 2017 WL 4404470 at *2 (S.D.N.Y. September 25, 2017). The main lesson to be learned from Scheinmann is before sending an email to confirm that an agreement has been reached, whether it is a settlement agreement or another type of agreement, make sure all material terms that you want addressed, even those you consider standard, such as a mutual release, are included in the email exchange. Indeed, the Georgia Court of Appeals recently considered this issue in Souza v. Berberian, 342 Ga. App. 165 (2017), and held that an email that described aspects of an agreement was too indefinite and uncertain as to all the material terms to give rise to an enforceable contract.