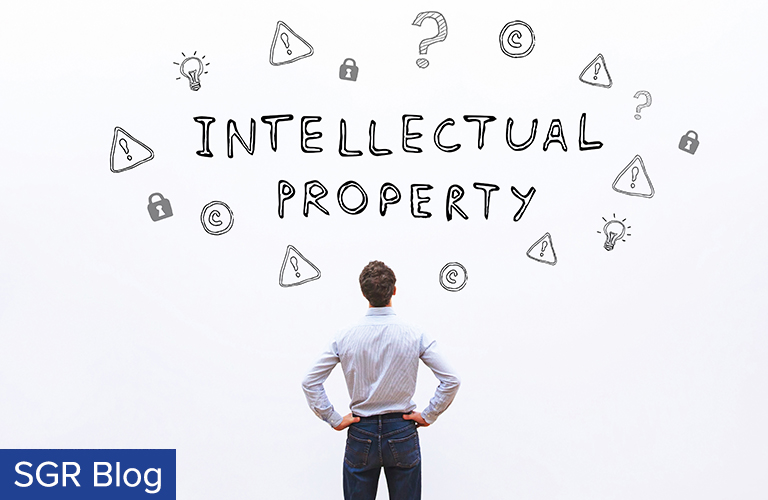 On October 30, 2018, the United States Court of Appeals for the Federal Circuit vacated and remanded the International Trade Commission’s decision regarding the trade dress infringement of Converse’s design in its Chuck Taylor shoes (see below). In a split opinion, the Court held that trade dress infringement occurs only if the defendant’s design is substantially similar to the plaintiff’s design – a standard which the Federal Circuit noted was analogous to the standard for design patent infringement: “where infringement cannot be found unless an ordinary observer would perceive that the ‘two designs are substantially the same.’”

Given the tie the Federal Circuit made between trade dress and design patent infringement, it would be beneficial to discuss the similarities and differences between the two in more detail, especially when the two overlap in product design. The drawings of a design patent define the metes and bounds of the ornamental design. For example, referring to the bottle design shown above, the solid lines are essential features that are claimed as part of the design; the dotted lines are elements that are present in the design, but are not claimed. Last, design patents have a term of 15 years from the date of grant; afterwards, the design claimed enters into the public domain.

Trade dress is a type of trademark. As with all forms of trademark, trade dress is used to identify a source of a good and/or service, as well as the goodwill associated with that source. Trade dress refers to the overall appearance and image of a product. Examples of trade dress include the look and feel of a restaurant or retail store, packaging for a product, and a product’s design.

When pursuing a registration for trade dress, drawings, like those used for design patents, can be submitted, with a description of the trade dress, as shown below: In order for a product design to be registerable as trade dress, the design must (1) be used in commerce; (2) serve to identify the source of the product; (3) be primarily nonfunctional; and (4) be distinctive in the marketplace. Product design can never be inherently distinctive; distinctiveness must be obtained through acquiring secondary meaning (i.e., consumers associate the design with the source of the product), which occurs through exposure and advertising over time. At the U.S. Patent and Trademark Office, substantially exclusive and continuous use of a product design for five years is usually sufficient to show a design has acquired secondary meaning.  Unlike design patents, the protections for trade dress can extend indefinitely as long as the standards above have been met and the use of the product design is continuous.

While there is some overlap in the tests for infringement of trade dress and design patents, as alluded to by the Federal Court, that overlap is limited. Design patent infringement is found when a defendant’s design is substantially similar to the design as claimed through the perception of an ordinary observer. This analysis focuses only on the claimed elements of the design patent. To prove trade dress infringement, the trade dress owner must show that consumers are likely to be confused to the source of the goods when comparing the product designs. While the similarity of the designs does play a part in the analysis, additional factors, such as the similarity of the goods, the level of sophistication of the consumers, and intent, are also considered. Further, unlike design patent infringement, which focuses only on the claimed elements (i.e., the solid lines), the overall appearance of the product in the marketplace (e.g., how the product is sold, additional trademarks and insignia placed on the product) is considered.

If you have a product design that has some value, the strategic use of design patents and trade dress can ensure your rights in that design are secured. Please contact your IP counsel if there is any way that we can assist in obtaining protections in your product design.