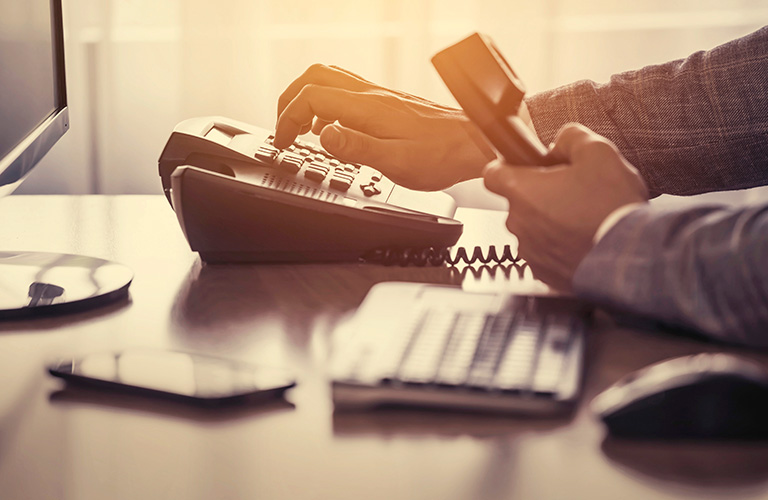 An individual received a voice mail message from a debt collection company. The message stated the name of the company and that the call was from a debt collector, and asked that individual to call back at a particular number. She filed a lawsuit alleging that the voice mail was a harassing communication that violated the Fair Debt Collection Practices Act (“FDCPA”). In Hart v. Credit Control, LLC, Case No. 16-17126 (decided September 22, 2017), the United States Court of Appeals for the Eleventh Circuit addressed two issues about the application of the FDCPA to that voice mail message.

The Opinion is available at http://media.ca11.uscourts.gov/opinions/pub/files/201617126.pdf