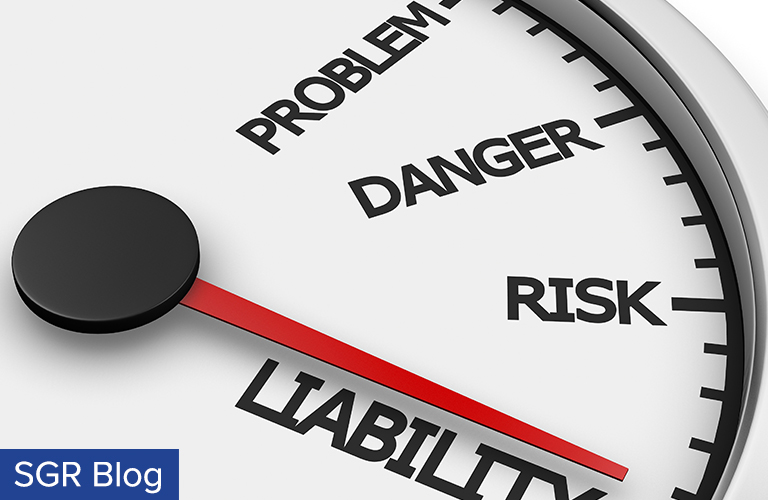 Claims against Caterpillar Global Mining LLC survived Caterpillar’s Motion to Dismiss on the ground that the allegations were merely conclusory in a CERCLA cost recovery claim before the U.S. District Court for the Southern District of Indiana. In its May 3 opinion, the Court stated that the information regarding who, what, when, and where, which would be required under a heightened pleading standard, isn’t required at the pleading stage in a Superfund action.  The plaintiff in the case acquired farmland in Richmond, Indiana in 2012, which was part of a larger property that included manufacturing operations.  Hazardous waste, including polychlorinated biphenyls, were discovered on the property, and, after incurring remediation costs, plaintiffs sued multiple parties that owned or operated manufacturing sites on the property.  Caterpillar, as the corporate successor to Bucyrus International, Inc., allegedly owned the property from 1956 until 1960, during which time multiple PCB-containing transformers were present on the site.  According to the court, these allegations were sufficient to allow the case to proceed to trial to determine Caterpillar’s potential liability.