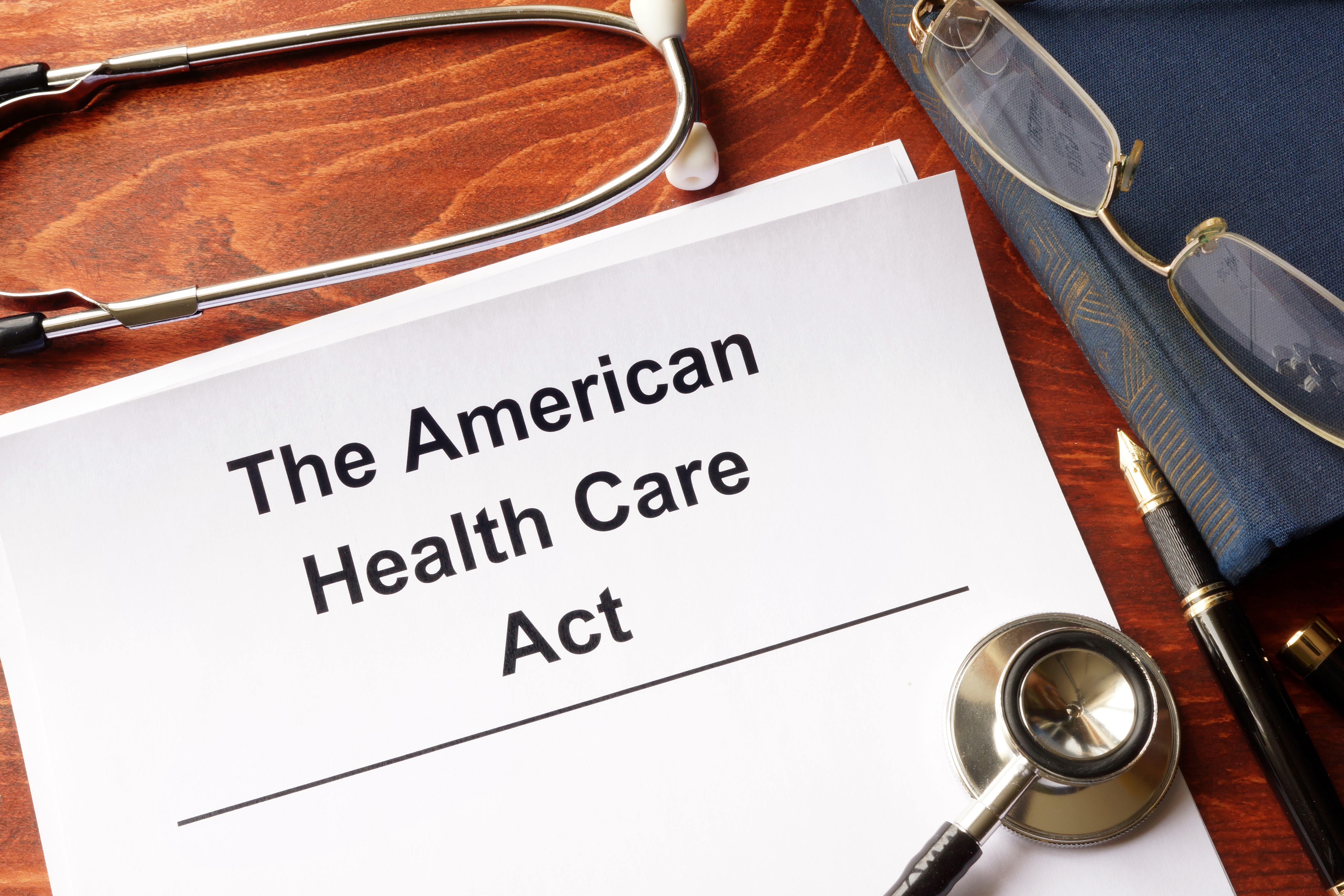 As previously discussed in this blog, a discussion draft of the Senate version of the American Health Care Act (AHCA) was introduced in the Senate last Thursday. Since that time, in addition to unanimous condemnation from the Democrats, including rallies by former Presidential candidate and Senator Bernie Sanders (D., Vt.), several Republican Senators have also voiced their opposition to portions of the bill. In some cases, it is demand for including certain provisions, such as opioid treatment. But the key point of contention appears to be the bill’s treatment of Medicaid. As a reminder, Medicaid is a Federal/State collaboration, with… Read more Last week, a story in the Washington Post (6/15, Sullivan, Snell), stated that the Senate was poised to consider the health care bill by the end of the month, before the summer recess. However, the article also states that other Republicans were “skeptical” that the Senate would be able to vote on the bill before the recess. What we do know is that the “repeal and replace” of the ACA (Affordable Care Act)  in the Senate is being conducted behind closed doors by 13 Republican Senators.  Senate Majority Leader Mitch McConnell (R-Ky.) continues to push for a vote before the July… Read more

A terminated employee sued his former employer alleging that the COBRA election notice provided by the employer (in its role as group health plan administrator) was not “written in a manner calculated to be understood by the average plan participant” as required by COBRA in Valdivieso v. Cushman & Wakefield, Inc., 2017 WL 2191053 (M.D. Fla. 2017). English was the second language for this native Spanish-speaking former employee. In addition to certain other allegations related to specifics of the COBRA Notice, he alleged that the notice should have been provided in Spanish. The court allowed his other claims related to the… Read more

By: Laura Miller Andrew Today, President Obama announced that individuals and small businesses who currently have health insurance policies that do not meet the requirements of the Affordable Care Act that have received or will be receiving cancellation notices because of ACA requirements, can renew the policies for another year if they meet certain conditions. The coverage had to be in effect on October 1, 2013 and the health insurance issuer must send a notice to all individuals and small businesses that received (or are scheduled to receive) a cancellation or termination notice. This notice must include specific information including: (1)  any… Read more

By Laura Miller Andrew As covered extensively in the media, HealthCare.gov, the online Marketplace for health care coverage under PPACA is not feeling well. After weeks of frustration,  President Obama conceded that the website is not working as intended, making it very difficult for the average consumer to sign up for a health care policy. Therefore, it was announced today that the open enrollment period will be extended from October 1st to March 31st. Under PPACA, most individuals  who are not covered by health insurance for three months or longer face a financial penalty. In order for the insurance to take effect,… Read more